One of the important factors that affect the quality of life of any person is his interaction with society. Regardless of age, character, field of activity, the need to communicate with other people in one way or another is each of us.

The hall of calm and comfort is mental health, as well as the correct perception and adequate reactions to what is happening around us. We are not talking about an absolutely positive reaction, since some life situations can negatively affect and cause stress, but about the ability to correctly assess the situation and react accordingly.

If you feel that you are reacting to some situations too emotionally, for a long time you are in a state of nervous overexcitation or decline, and this feeling becomes permanent, contact a psychotherapist. An experienced specialist will be able to correctly determine the root of the problem and solve it with the help of special techniques, one of which is cognitive psychotherapy. 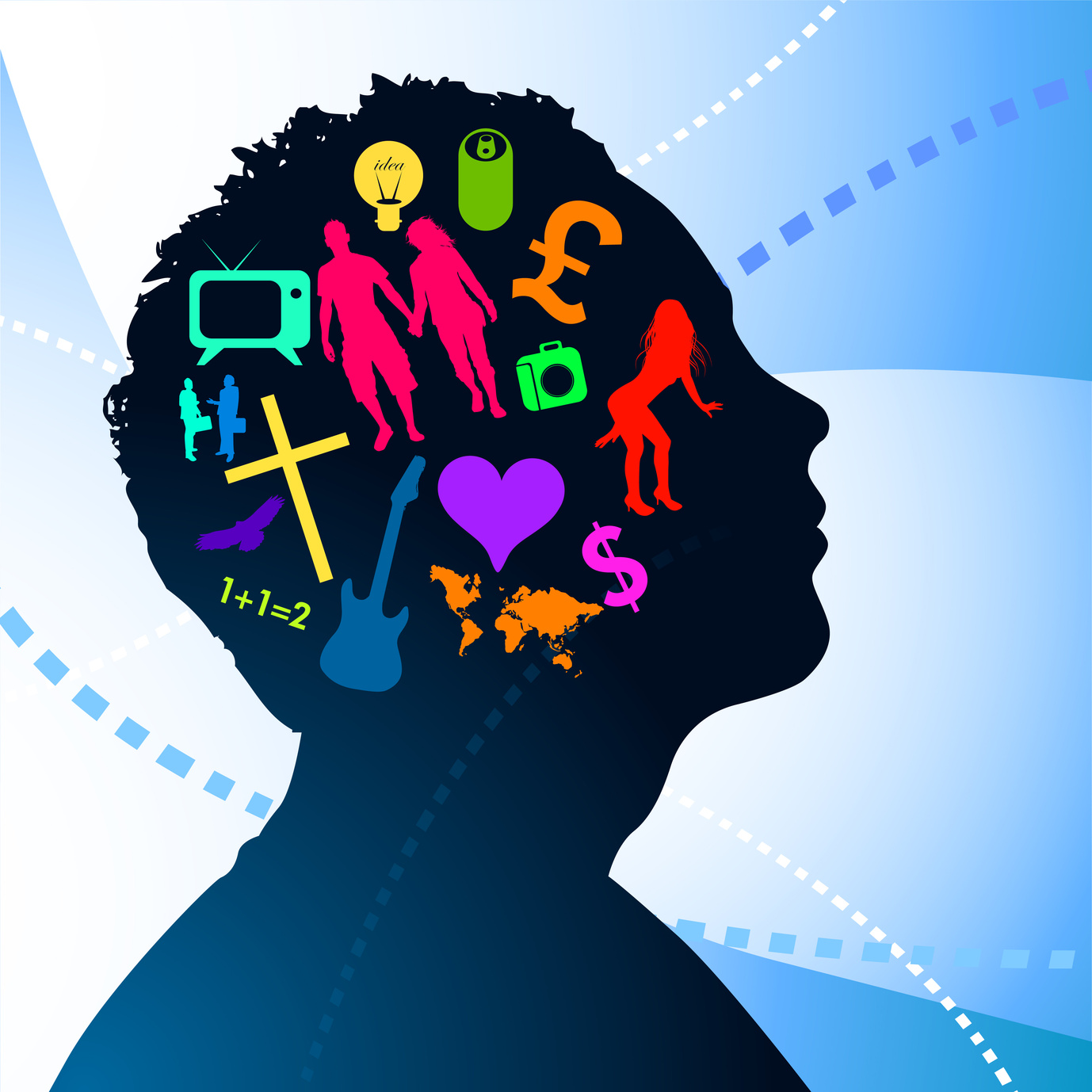 Stress is a normal mechanism of the human psyche, aimed at mobilizing opportunities for solving complex problems. Chronic stress symptoms can be different for everyone. We advise you to read in more detail in the article.

Cognitive psychotherapy helps to correct the incorrect perception of certain situations by a healthy person, and is also effective in the fight against psychiatric diseases. It is based on the assumption that certain thoughts and beliefs are the basis of any reaction. The goal of cognitive pevedic therapy is to identify thoughts and beliefs that entail inadequate reactions, and their correction. The psychotherapist evaluates the patient's condition at the moment, without delving into memories or plans for the future. It acts point-by-point, so this approach is less traumatic, and a positive effect can be obtained much faster.

When is cognitive psychotherapy used?

In view of the fact that this technique has shown high efficiency, it is used quite often both in working with mentally healthy people who have deviations in behavior within the norm, and in the treatment of personality disorders and other psychiatric diseases.

In the case of healthy people, cognitive psychotherapy is aimed at working with accentuations - these are character traits when a person becomes too susceptible and vulnerable to certain factors. These include self-confidence, flattery, insecurity, touchiness, temper. Often this trait is dominant in character. Despite the fact that accentuations are not a disease, they can negatively affect a person's behavior and his relationships with people, realization in career and personal life.

As for psychological diseases, cognitive psychotherapy is used in the treatment of depression, anxiety disorders, phobias, post-traumatic stress disorders (PTSD), psychosis. In combination with drug therapy and other methods, it is also used in the treatment of schizophrenia, obsessive-compulsive disorders, various types of addictions. This is one of the main methods when working with personality disorders.

The disorder of the personality is a state of mind in which certain character traits deviate significantly from the norm. They are similar to accentuations in structure, with the difference that disorders have much more pronounced manifestations, a person is not aware and can not control them. The presence of such a disorder makes a person's life uncomfortable, he can not normally interact with society, control his emotions, sometimes becomes dangerous for his environment

Deaving on the peculiarity of the deviation, the following personality disorders are distinguished:

People with this type of disorder take all the negative moments at their own expense. They are very sensitive even to minor defeats, criticism, remarks. It is almost impossible to reconcile with such a person, he is constantly dissatisfied, suspects his environment that they want to harm him, they are preparing a conspiracy against him and doing everything wrong. Children do not obey in order to infuriate themselves, the partner cheats, and colleagues are always trying to sit down - a typical story of such a person.

These are closed and detached people who live in a fantasy world. They are deeply absorbed in their inner world, minimize social contacts or simply ignore the need for communication. One of the most common manifestations is schizoid autism (not to be confused with childhood), when a person may have outstanding mental abilities, but has significant problems with conveying information to other people. At the same time, he does not feel embarrassed or afraid of being misunderstood. as in the case of anxiety disorders, but on the contrary - does not feel an emotional connection with the environment. The presence of such a disorder does not tear a person away from reality, he understands the difference well, but feels discomfort when it is necessary to interact with other people

This are harsh and aggressive people who are characterized by a short temper, which can often lead to moral or physical violence. They ignore laws and rules, treat the environment with special contempt, cynicism, ignoring their feelings and emotions. A person with a dissocial disorder may not have friends and loved ones, if such connections appear, he is not able to maintain them.

The person with this type of disorder is characterized by excessive impulsivity. He is characterized by mood swings, bouts of aggression, which can lead to violence. Emotionally unstable personalities can not plan something, as well as control their emotions.

People with hysterical disorder are overly dramatized, tend to exaggerate, especially when it comes to something bad. Increased excitement, thirst for activity and a constant need for recognition are also characteristic features. Such a person is easily influenced by exerting emotional pressure or vice versa - using flattery

People with this type of disorder are constantly doubting, feeling insecure and suspicious. They are always delving into the details, scrupulous, often perfectionists, able to spend a large amount of time getting the best result, even if it will be to the detriment of them or the immediate environment. Make high demands on everything.

A few insecure individuals with low self-esteem. They always have a feelingDanger and heavy premonitions, they need guarantees. Such a disorder interferes with building a career and personal relationships. People with anxiety disorder prefer to distance themselves from society in order not to feel a far-fetched inferiority.

This people are constantly in need of help and support, do not take on responsibilities and responsibilities, trying to shift them to someone else. At the same time, they are completely dependent and abandon their own desires and needs in favor of other people, even in cases where such a choice can bring significant damage to them.

A number of factors can lead to such violations:

In this regard, symptoms may not appear immediately, but after a certain period of time, which makes it difficult to diagnose the root cause.

In the event that you begin to notice the symptoms we mentioned above, or if they appear in your loved ones, you need to make an appointment with a psychotherapist. An experienced specialist will be able to screen and determine the type of disorder, as well as make the right treatment plan. If necessary, he can prescribe medication or recommend consulting a psychiatrist.

Yearn a psychotherapist you can use our resource, not limited to your locality - specialists provide services online.

The cost of one session varies from 1000 to 3500 rubles, the number is determined by a specialist at the first consultations.