Birth of a child is a joyful event in the life of every family. The appearance of a little man who is in such need of love and care, changes the daily routine of parents and their loved ones. Attention, strength and money are redistributed in such a way as to provide the baby with everything necessary and he grew up healthy and happy.

To any woman, the birth of a child is not only a great joy, but also a responsibility that entails an increase in the load. Changes in hormonal levels and figure, frequent lack of sleep, the need to always be close to the child causes not only chronic fatigue, but also increases the level of stress. 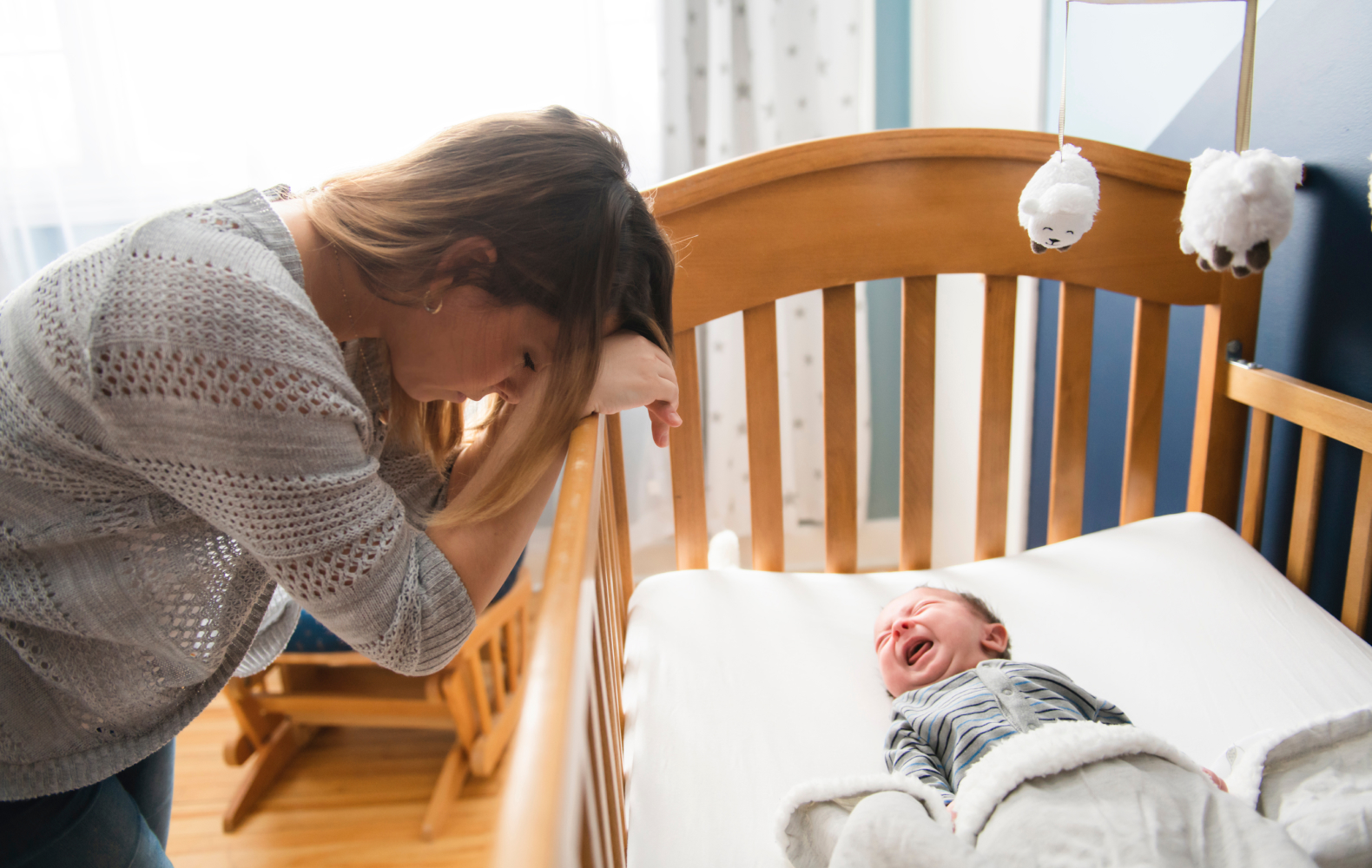 Acques for many people whose family has a child, negative changes in a woman's condition are considered the norm, although they can be symptoms of a serious mental disorder - postpartum depression. This is a type of depressive disorder that appears in women immediately after the birth of a child. The depressed state and negative emotions that the mother experiences are reflected not only on her, but also on the baby, after all, his bond with his mother is particularly strong. To a lesser extent, the influence is felt by relatives who are constantly nearby, the depressive state of a woman can cause both anxiety and a desire to help on their part, and irritation, which entails conflicts. The latter situation often arises due to the confidence of many people that a woman should automatically wake up the maternal instinct, thanks to which she will be able to take care of the child without problems. Discomfort, pessimistic attitude and fatigue of a young mother are mistaken for selfishness.

Thir we can better understand this disorder, we have studied its symptoms in more detail.

Negative emotions are periodically experienced by every person, even if he is mentally healthy. These are short-term reactions within the normal range that do not damage his condition and do not affect the quality of life.

As for depression, the symptoms are a manifestation of negative changes that have occurred with the human psyche. Postpartum depression has a number of signs, the presence of one or more of which requires immediate seeking help:

Important to understand that all of these symptoms do not always occur at the same time and with high intensity. Depression can begin with fatigue and sleep disorders. At the same time, the environment, and the young mother herself, can explain this by changing the schedule due to the needs of the baby. Therefore, it is extremely important for relatives not only to help, but also to observe the change in the woman's condition.

Regardless of which option the family chooses, adultery is always painful, most people who have been cheated on take it as a betrayal. The statistics and history of cheating in different social circles is different, but in each of the cases it was noted that the wife is much less likely to cheat on her husband than vice versa

The danger of postpartum depression is that its presence increases the likelihood of suicide by 20 times, there are cases when the mother took the life of herself and the child. The second point is that this condition of the mother is always traumatic for the child, in the future he may have anxiety disorders and other mental disorders.

As for the woman herself, postpartum depression can provoke the appearance of bipolar disorder. This diagnosis is characterized by episodes of depression, alternating with mania - a state of arousal, which is characterized by an increased mood, fast, confused speech and sharp body movements. It requires more complex treatment with the use of medications of different actions and psychotherapy sessions, can be delayed for years with periodic alternation of exacerbations and "calm" periods.

Afterbirth depression is quite common - approximately 13% of women who have recently become mothers. Like classic cases, postpartum depression can be the result of a stressful situation or trauma that a woman received during gestation or immediately after childbirth. In this case, you need to consult a psychologist or psychotherapist as soon as possible.

If there was no traumatic episode before, there is a certain predisposition that increases the likelihood of postpartum depression. Most often, this disorder is diagnosed in two categories of women who fall into the risk group:

Treatment is prescribed by a psychotherapist or psychiatrist after examining a woman. Special screening techniques can reveal not only postpartum depression and its degree, but also concomitant disorders, if any (anxiety, panic, etc.).

The accuracy of diagnosis is extremely important, since both psychotherapy and drug treatment are used for treatment. Antidepressants with a sedative or stimulating effect, as well as some endogenous steroids, can be used as medications. An incorrectly selected drug can not only not help, but also worsen the condition, contributing to the development of another disorder

Decording psychotherapy sessions, cognitive behavioral therapy techniques have shown their effectiveness. Their essence is to identify beliefs that cause incorrect and inadequate reactions, and correct correct attitudes. This helps to improve the condition in a relatively short time, as well as ensure the stability of medication. Psychotherapy is also effective during the rehabilitation period, when antidepressants are over, while it is very important The support of the people around us is the support of the people around us.

Psychological assistance in Russia and Ukraine

If you need to find a psychotherapist or psychiatrist who specializes in postpartum depression, this can be done using our service. Sessions are held online, this will significantly save time on the trip and allow you to undergo therapy in a comfortable environment.